Official figures suggest number of workers classified as unemployed fell by 800 in september.

Unemployment has hit a new six-year low of 9.4 per cent as conditions in the labour market continue to improve.

The latest official figures indicate the number of workers classified as unemployed fell by 800 to 205,300 in September.

This brought the headline rate of unemployment down to 9.4 per cent from 9.5 per cent the previous month and 10.9 per cent 12 months ago.

The figures from the Central Statistics Office (CSO) point to an annual decrease of 28,100 or 1.5 per cent.

The CSO’s unemployment estimates are based on the Quarterly National Household Survey but take into account changes to the Live Register.

The figures also indicate the level of youth unemployment was 20.6 per cent in September, down from 22.5 per cent a year ago.

Minister for Jobs Richard Bruton welcomed the continuing fall in the numbers of people unemployed.

“Creating jobs and reducing unemployment is at the heart of everything the Government has done since we took office,” Mr Bruton said.

“A month ago we learned that the number of people at work has increased by over 125,000 since we launched our Action Plan for Jobs – hitting our 100,000 target almost two years ahead of schedule.”

Mr Bruton also noted that the jobs recovery was gathering pace in every part of the State, with the fastest jobs growth happening outside of the main cities.

Isme, the Irish Small and Medium Enterprises Association, however, claimed the figures showed little change in unemployment from the previous month

“It is obvious from the latest figures that SMEs, the main employer group in the state, are unable to increase their workforce,” Isme’s MarkFielding said.

Cost increases, unreasonable wage demands and reduced consumer spending are hindering their ability to grow and they are becoming increasingly frustrated by a Government that ignores their concerns. Competitiveness is decreasing while our politicians are busy promoting utopian wage rates and chasing votes,” he said. 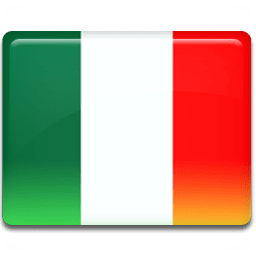 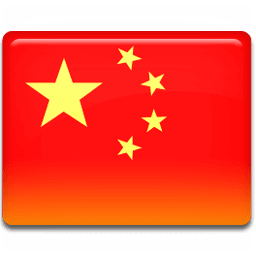