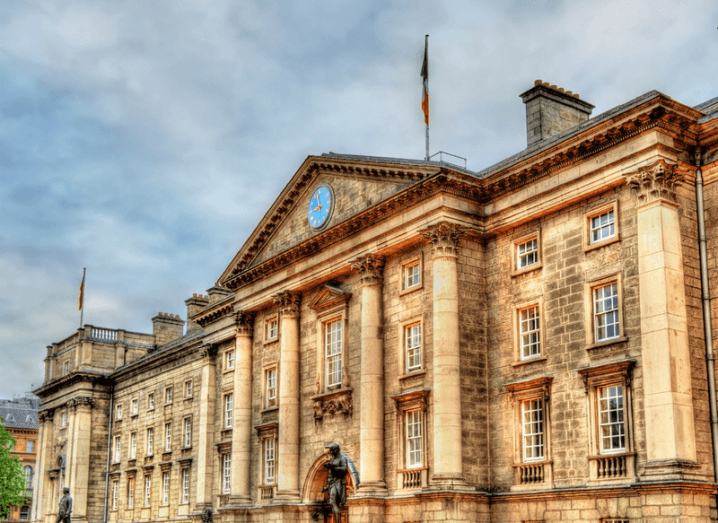 Over the past five years, Trinity College has produced more entrepreneurs than any other university in Europe, with UCD also sitting pretty in fourth spot.

The rankings come as part of Pitchfork’s University Report, which looks at everything from undergrad entrepreneurs and companies created to top VC funding for college created companies.

“This is a fantastic achievement and underlines the impact our graduates are making as innovators and entrepreneurs whose companies are changing Ireland – and the world – for the better,” said Diarmuid O’Brien, director of Trinity Research & Innovation.

“Trinity is committed to supporting our students to develop into entrepreneurs who can create real social and economic impact.”

Both Irish institutions have produced some well-known companies since 2010, with UCD’s big data spinout Logentries acquired by Rapid7 for US$68m only this week.

Despite its position at the top of the pile, the capital raised by all Trinity-produced companies (US$655m) is just half that of University of Copenhagen (US$1.318bn), despite the Danish facility producing just 54 entrepreneurs and 49 companies.

UCD is the only Irish university to feature on the MBA leaderboard too, coming in ninth after producing 18 entrepreneurs and 18 companies since 2010.

France’s INSEAD tops that section, actually it destroys the competition really, with its 185 entrepreneurs and 165 companies double that of second place London Business School.

“Current and future Trinity students will be encouraged and inspired by the success of their predecessors. It needs to be shouted from the rooftops that the achievements of our graduates have placed an Irish university number one in all of Europe in generating economic impact through starting their own business.”