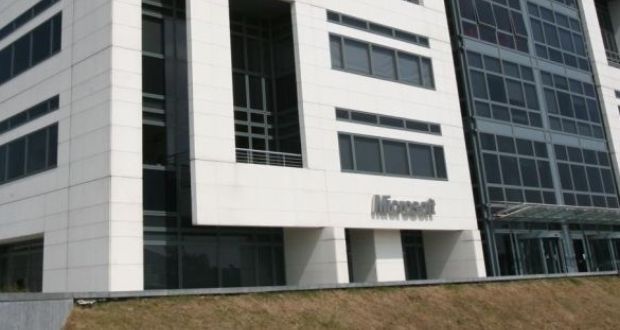 Microsoft is to create 500 jobs at its new sales centre in Dublin, with a further 100 positions across existing operations.

The technology giant said the new jobs include roles in finance, operations, engineering and sales.

Microsoft has had operations in Ireland since 1985. Over the years it has expanded operations to encompass three divisions which employ over 1,200 staff and 400 contractors at its campus in Sandyford, Co Dublin.

The divisions include a sales, marketing and services unit, an operations centre providing support activities across 85 countries in Europe, the Middle East and Africa (EMEA), and a development centre which is focused on engineering and localisation.

Recruitment for jobs at the company’s new Inside Sales centre, where the majority of the new roles are to be based, is already underway.

The centre will serve customers across EMEA in over 30 different languages.

“The team in Ireland has a long track record of helping the company to deliver against its vision and strategy and now there are opportunities for 600 more individuals to play their part in making the vision a reality,” said Microsoft Ireland managing director Cathriona Hallahan.

Microsoft was co-founded by Bill Gates and Paul Allen in 1975. It went on to become the world’s largest software business with its valuation hitting an all-time record of more than $613 billion in December 1999.

The company, now headed by Satya Nadella, reported a 3.6 per cent rise in quarterly profit in late January, powered by a surge in demand for the company’s flagship cloud platform Azure.

Revenue from Azure, which businesses can use to host their websites, apps or data, jumped 93 per cent in the quarter. Sales had more than doubled in the preceding quarter.

For more on this please click the link below: