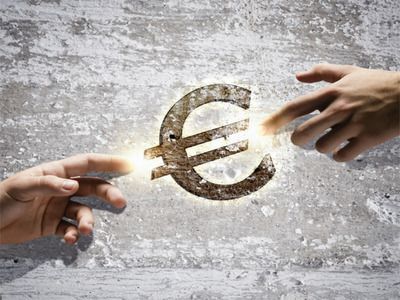 Two-thirds of  small firms are optimistic of growing this year, with just 6 per cent reporting continuing retrenchment in their business, according to the Small Firms Association’s outlook for 2015.

As a result, more than seven out of 10 businesses expect to see strong investment levels in their businesses, with fewer than one in 10 having no investment plans.

“Small firms have now moved from survival mode, to focusing on how they can grow their market share,” said SFA director Patricia Callan.

“Brand development and marketing are key parts of this strategy and hiring and retaining the right people is already an emerging  problem in many sectors, particularly in IT and high-tech sectors. Owner-managers are now focusing on upskilling themselves and their teams to gain competitive advantage.”

Some 26 per cent of the 867 respondents  said they intend investing in staff in the coming months with 41 per cent proposing investment in brand development.

“We predict that 2015 will see strong growth remain in the economy in the order of 4-5 per cent GDP growth,”said Ms Callan, whose group is part of the employer lobby Ibec.

“2014 saw the initial green shoots from the cities, spread gradually throughout all regions and towns throughout the country,” she said, adding that “broad-based regional economic growth must be a priority focus in 2015”.

She said “reductions in taxation and improving access to finance will remain as priority areas for small firms in 2015, and we need to see significant progress on both, in order to improve consumer confidence and really put the economy on a strong-footing to regain competitive advantage internationally”.

In its latest quarterly Government Satisfaction Survey, the group says owner-managers reported increased unhappiness with the Government in the final quarter of 2014.

Smaller businesses were considerably less content than medium-sized enterprises. In sectoral terms, retailers feel much more can be done to improve the business environment while the hospitality sector, boosted by the reduced 9 per cent VAT rate, is considerably more upbeat.

Isme chief executive Mark Fielding said the Government must “refrain from pre-election posturing in 2015 and to focus instead on real reform”.

Signs of recovery are very welcome, he said, but “incessant calls for wage increases from ministers, who should know better, are premature. SMEs are still weathering a storm and need breathing space to rebuild their businesses and investment to grow”.