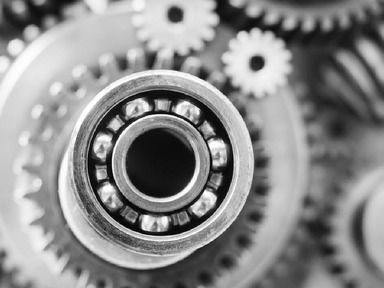 Activity in Irish manufacturing increased again in February, according to the latest Investec Purchasing Managers’ Index for the sector which posted a rate 57.5 for the month, the highest performance since December 1999.

Investec said output and new orders each rose at faster rates than at the start of the year.

The company said a particular highlight was the employment index, which reveals that the rate of job creation was at the joint-fastest in the history of the survey, equal only with the first month of data collection in May 1998. Respondents attributed the latest rise in staffing levels to efforts to increase capacity.

O’Sullivan said panellists reported rising demand from both domestic and overseas clients. “The new orders index rose to its highest level in six months while the new export orders index signified a 20th successive month of expansion, with the UK identified by respondents as a key source of new work during the month.

“Despite the buoyant demand conditions, Irish manufacturing firms lowered their output prices for a second successive month in February. Three causes were identified by panellists for this move – lower input costs, competitive pressures and a weaker euro. Overall input costs fell for a second month running, albeit at a marginal pace. The depreciation of the euro against both the US dollar and sterling has led to rises in the cost of some imported items.

“This is a surprisingly good report, especially when you consider some of the unhelpful international developments seen during February, such as Greece, Ukraine, the Middle East and North Africa. Last month we said that ‘the sector remains in growth mode’. Today’s report gives an indication of how resilient this growth is, but we would caution that any uncertainty ahead of the upcoming UK election (given that Ireland’s closest neighbour has repeatedly been identified by manufacturers as a key source of demand) is likely to put that to the test.”