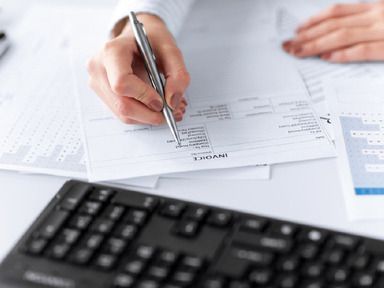 Ireland third in the EU for innovative enterprises

Ireland has the third highest proportion of innovative enterprises in the EU, new Eurostat figures reveal.

According to Eurostat, 48.9pc of enterprises of 10 employees or more in the EU reported innovation activity between 2010 and 2012.

Innovation activities refer to product and process innovation as well as organisational and marketing innovation.

In 2010-2012, enterprises reporting organisation and/or marketing innovations were slightly dominant (37.1pc) in the EU, compared with 36.0pc of innovative enterprises for products and processes.