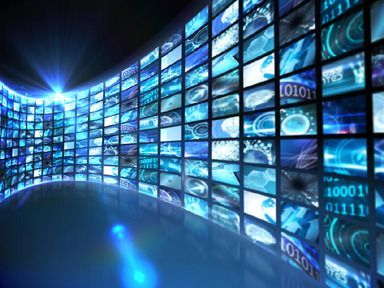 Ireland has been ranked ninth of the 28 EU member states in the European Commission’s latest Digital Economy and Society Index (DESI).

With an overall score of 0.52, Ireland is above the EU average of 0.47. The eight countries ahead of Ireland are Denmark, Sweden, Netherlands, Finland, Belgium, the UK, Estonia and Luxembourg.

Ireland’s performance has improved slightly on 2014 when it ranked 11th and had an overall score of 0.49, ahead of the EU average of 0.44.

The index provides a ranking of countries according to their digital performance and measures connectivity, human capital, use of internet, integration of digital technology and digital public services.

It reveals that over the last year, take-up of fast broadband in Ireland has increased considerably (subscriptions up from 30pc to 40pc), while use of internet services has also increased, with 71pc now using  video on demand, 63pc using social networking, 62pc having used online shopping,  60pc usomg online banking and 56pc of internet users using eGovernment actively.

According to the European Commission, however, more progress is needed in Ireland on increasing digital skills – only 53pc of the population have sufficient digital skills to operate effectively online, down from 56pc in 2012 – and the number of skilled ICT professionals in the economy (around half of enterprises trying to employ ICT specialists report difficulties doing so), as well as in the integration of digital technologies by enterprises.