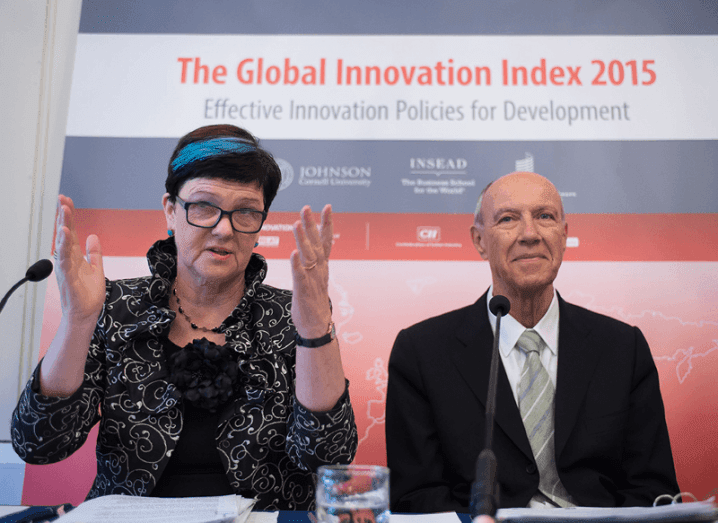 Ireland ranks 8th in the world on Global Innovation Index 2015

The Global Innovation Index 2015 has been released, with Ireland climbing three places from 11th (2014) to 8th.

The Global Innovation Index (GII), released for the first time in 2007, has swiftly become a widely used metric for assessing the state of innovation in various countries.

“Innovation is a critical part of Ireland’s economic recovery and social process, and the Irish Government, academia and industry have been committed to investing strategically in innovative development. This ranking highlights that our collective sustained investment is working,” said Professor Mark Ferguson, Director General of SFI and Chief Scientific Adviser to the Government of Ireland.

Europe, in fact, has a particularly strong showing, not only in the top 10 but in the top 25. This has prompted Johan Aurik, Managing Partner and Chairman of the Board at AT Kearney – a global management consulting firm that contributed to the Index – to call for improvements to regulations and legislation that could support innovation down the line.

The GII is co-published by Cornell Universtiy, INSEAD and the World Intellectual Property Organisation (WIPO). It surveys 141 economies and uses 79 indicators to determine rankings.