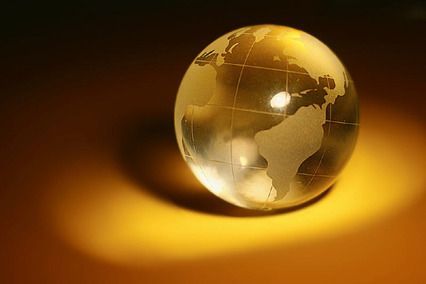 Ireland has dropped from 16th to 15th position in the IMD World Competitiveness Yearbook ranking of 61 economies.

The Swiss business school said maintaining focus on cost competitiveness and public sector reform, strengthening competition for foreign direct investment, and investment in infrastructure were among Ireland’s challenges in 2015.

Ireland is still ahead of markets such as the UK, Australia, New Zealand, China and Japan in the rankings.

The US holds onto the top spot as a result its strong business efficiency and financial sector, its innovation drive and the effectiveness of its infrastructure, according to IMD.

Hong Kong and Singapore have moved up to second and third, respectively, overtaking Switzerland, which has dropped to fourth place.

The IMD World Competitiveness Yearbook measures how well countries manage all their resources and competencies to facilitate long-term value creation.

The overall ranking released yesterday, 27 May, reflects more than 300 criteria, around two-thirds of which are based on statistical indicators and one-third on an exclusive IMD survey of 6,234 international executives.