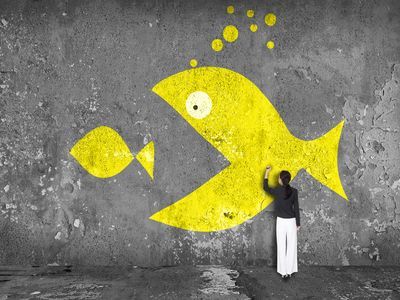 While global tech exit activity surged 58pc in 2014, Ireland has made the top 20 list, according to new data from CB Insights.

The 58pc surge in exit activity grew steadily quarter by quarter in 2014.

The second quarter in particular, was a breakout quarter, with 731 mergers and acquisitions (M&As) and 31 IPOs, including notable public offerings for Jingdong and Just-Eat.

The rise of the unicorns

Just three European countries were in the top 10 list of tech activity for 2014, including the UK, Germany and France.

Canada bumped China from the top 5 due to increased M&A activity.

China, however, had some of the largest tech exits in 2014, including IPOs for Alibaba and Jumei International, as well as UCWeb’s acquisition by Alibaba.

Irish M&A activity during 2014 included Version 1’s march into the UK software market through acquisitions of Patech and Tieto Corporation, Red Hat’s acquisition of Feed Henry for €63.5m in cash and Three’s acquisition of O2 Ireland for €850m.