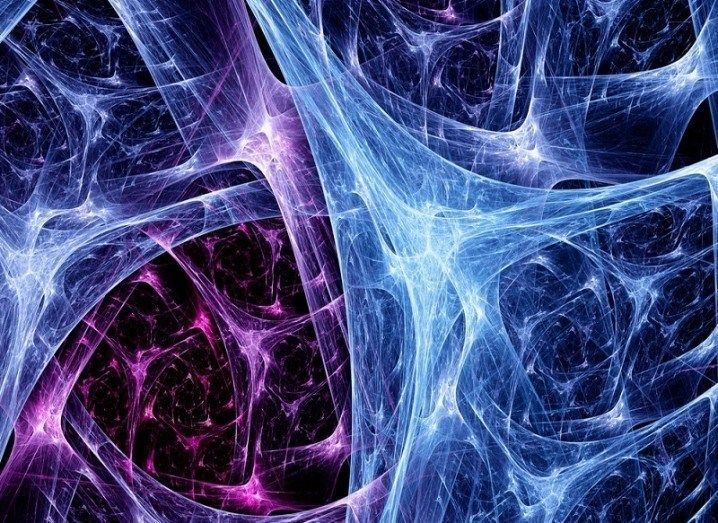 Intel has big plans for quantum computing, having announced a €45m investment which will see them partner with a Dutch research organisation over a 10-year period.

The Dutch researchers in question – who will no doubt be aided greatly by Intel’s investment – include the Delft University of Technology and TNO, the Dutch Organisation for Applied Research.

The potential for quantum computing is well-known among those who are looking to increase computing power exponentially, with independent researchers and even Google investing in the technology.

While still very much in its early stages of development, quantum computing allows for the use of qubits as eventual replacements for the transistors and binary system that have defined computing for decades.

“Quantum computing is one of the more promising areas of long-term research we’ve been exploring in our labs, with some of the smartest engineers in the world,” said Intel’s CEO, Brian Krzanich, in a blog post on the funding. “We believe it has the potential to augment the capabilities of tomorrow’s high performance computers.”

One step closer to reality on a very tall staircase

In scientific circles, it is considered to be a matter of when, not if, quantum computing becomes the eventual advancement of computing power.

With this in mind, Intel has already been investing considerably in the technology, having last year announced it was to invest US$7bn in the next generation of semiconductors, particularly those used by quantum computing.

Speaking of what this €45m will achieve, Intel’s VP and managing director of Intel Labs, Mike Mayberry, said that they are not expecting immediate results by any stretch of the imagination.

“A fully functioning quantum computer is at least a dozen years away, but the practical and theoretical research efforts we’re announcing today mark an important milestone in the journey to bring it closer to reality,” he said.

Continuing, Mayberry gave a greater insight into what Intel will be contributing to the Dutch researchers’ work: “While qubit development has been the focus of quantum computing research to date, low-temperature electronics will be required to connect, control and measure multiple qubits, and this is where we can contribute. Our collaboration with [Delft] will explore quantum computing breakthroughs that could influence the industry overall.”