IDA-backed firms to create 205 jobs on island of Ireland

The first six months of 2015 have been “very strong” for foreign direct investment(FDI) into Ireland, the chief executive of the IDA said on Monday.

Speaking on a day in which six IDA-supported companies revealed plans to create 205 new jobs in Dublin, Wexford and Belfast, Martin Shanahan said uncertainty over a possible ’Brexit’ was unlikely to affect Ireland’s FDI proposition.

Last year, some 15,000 jobs were created, and Mr Shanahan said that “the momentum has continued into this year”.

On Monday, six job announcements were made by high growth companies across a number of sectors with a range of activities including fintech, business analytics, medical devices and technology. Mr Shanahan said that the IDA is redoubling its efforts to attract high growth companies under its new strategy.

“It gives the best opportunity for them to grow in Ireland as they scale,” he said. Since 2010 the IDA has attracted 100 high-growth companies.

“Many companies that started out with modest plans are now some of the top employers in Ireland making a significant contribution to the economy. IDA Ireland looks forward to continuing to partner closely with this new group of companies as they scale their global footprint from Ireland,” Mr Shanahan added.

Of potential threats on the horizon to FDI, such as the forthcoming referendum on Britain’s place in the UK, Mr Shanahan reiterated the IDA’s position that Ireland is better with the UK within Europe.

He said that while it’s “certainly a consideration” now for companies looking to locate in Ireland, he doesn’t believe that the uncertainty it is generating will damage Ireland’s FDI proposition. And on how a potential brexit might impact the IDA’s own strategy, Mr Shanahan said that the agency will consider it much as it does other developments.

“We have to consider every day of the week how we promote Ireland,” he said.

French fintech company Megatransfert, which specialises in the area of micropayments, is to create 20 new roles in Dublin. Established in 2011, the company has developed a niche in gaming payments and digital goods, and has built up a customer base of some 360,000 consumers in France. Headquartered in Nice, Megatransfer employs just nine people there, and Kerrie Power, director of Megatransfert, told The Irish Times that most of the company’s growth will be in Dublin, as it’s a hub for the kind of technical and language talent the company is looking to hire.

“Dublin is where the growth will be,” she said.

As of yet, Megatransfert has only offered its service for sale in France, but it is now looking to expand in other markets.

Massachusetts-headquartered database start-up company NuoDB is to open a new development centre in Dublin and an office in Belfast. The firm said it intends to create up to 50 jobs in Dublin in areas such as development and tech support. The company is also taking on 20 employees at the Belfast office.

Texan company Artisan Infrastructure, which provides wholesale infrastructure-as-a-service solutions for cloud solution providers, is to create 30 new jobs in Dublin with the establishment of a new EMEA headquarters.

DataClarity, a North Caroline-headquartered company which specialises in software applications, said it is also creating 30 jobs in the capital, as is Modern Marketing Concepts, A Bingamton, NY-based global sales optimisation company that provides outsourced Multichannel sales and marketing services

CRI, a global full-service medical device manufacturer is taking on 25 staff over the next three years at its facility in Wexford. 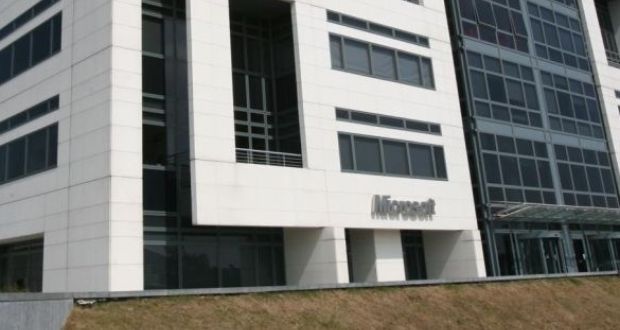 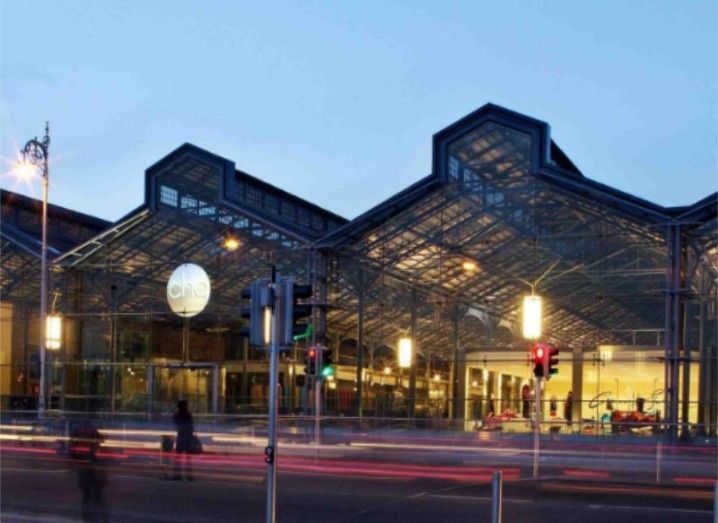 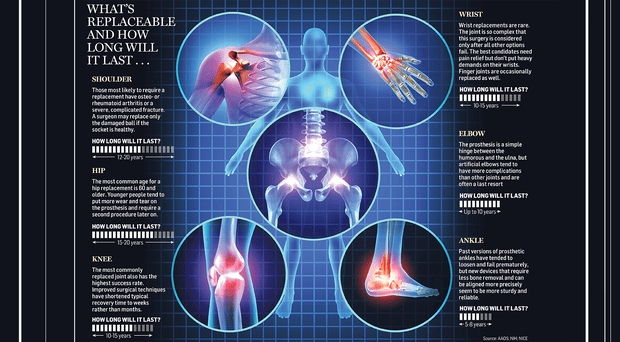 Stryker Corporation to create hundreds of jobs at new Irish base

IDA-backed firms to create 205 jobs on island of Ireland