In its latest services purchasing managers’ index, Investec said there was further sustained expansion of activity in the Irish service sector during April.

Investec said that while the headline PMI has fallen slightly over the past four months, the reading of 60.6 demonstrates clear and consistent strong growth.

The current sequence of expansion – represented by a headline PMI of over 50 – is now 33 consecutive months. Over the last 12 months, the reading has been consistently above 60.

Analysis in the PMI indicates that levels of optimism from panellists are at their highest in 14 months along with indications that improving economic conditions are converting into increases in new projects.

New orders continued to increase during April both from domestic and overseas clients. Investec said the UK continues to be a key driver of growth in export orders and has been helped by a fall in the euro against sterling.

“Today’s Investec Services PMI Ireland report once again reveals strong growth in activity in the sector, albeit at a somewhat slower pace than had been seen in previous months,” said Investec Ireland chief economist, Philip O’Sullivan.

“Taken in tandem with last week’s Investec manufacturing PMI Ireland release, it seems that the overall narrative is one of continued growth, albeit at a slightly slower pace, at the start of Q2 2015.”

Rate of job growth in services sector at 10-month high 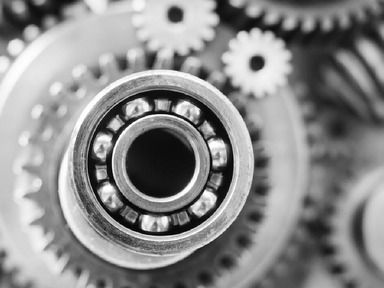