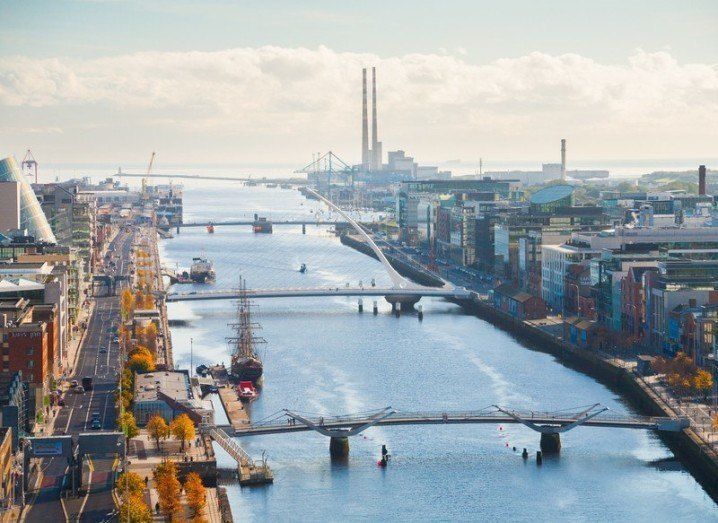 In a move that puts Dublin firmly on the global start-up map, Google has added Dublin to its Tech Hub Network through a partnership with Dogpatch Labs.

Dogpatch Labs’ members will now also have access to Google Tech Hub co-working space in more than 20 locations around the world, including London, San Francisco and Tel Aviv.

Specifically, the Tech Hub will see more and more Google start-up events moved to take place at Dogpatch Labs, which is expanding the 200-year-old vaults beneath the chq Building at the IFSC into an 8,000 sq ft start-up space in partnership with Ulster Bank.

Start-ups will also have access to the Google for Entrepreneurs Global Passport where entrepreneurs from each hub can work for free at spaces designated at any other hub in the global network.

The move comes almost a week after Google announced a new €150m data centre for Dublin that will generate 400 new jobs in the construction phase.

Google came to Dublin first in 2002 when it was just a five-year-old company with plans to generate just 80 jobs and it is now one of the largest employers in Dublin city.

Paddy Flynn, director of product quality at Google in Dublin and the driving force behind the arrival of Tech Hub in Dublin, explained that the new hub is an extra layer on top of the existing community engagement Google has with the start-up community in Dublin, including Start-up Weekend and Adopt A Start-up.

Google in Dublin has also been a key driver behind the involvement of Irish start-ups in programmes like BlackBox Connect and in bringing start-ups over to Google’s campus in London.