Global Irish: The Government’s way to woo back talented diaspora

The Irish Government recently lanched a new policy regarding Ireland’s wide-reaching diaspora, with tools abound to aid and assist emigrants, immigrants and those in between.

There’s information on support services abroad for Irish citizens, avenues to “stay in touch” and advice on what to do when considering a return to the Emerald Isle.

There’s even an odd “Global Irish Media Fund” to “encourage and support” the diaspora, alongside an “alumni challenge fund” to aid institutions to target their graduates (both Irish and non-Irish) working internationally. It even has its own website.

It’s an impressive suite of state-led initiatives for an aspect of Irish life that’s now an historical truism, but that’s not to say it isn’t weird.

Hard to pin down

For example, helping diaspora connect with each other and with Ireland, in an era of WhatsApp, Facebook and Skype, is odd and surely not effective – we’ll have to wait and see on that one – although supporting local authorities to keep in touch with their diaspora makes some sense.

What’s strange about the policy is it doesn’t seem to make sense, it actually contradicts itself. In one instance it claims the desire to help emigrants gain employment abroad, an ironic stance for a State with 10pc unemployment and an immensely imbalanced labour pool.

Elsewhere it is focused on, “creating more opportunities as part of the economic recovery so that those who left the country because of economic need can return”.

The plan is to recognise the diaspora, yet franchising them – the ultimate recognition – is as yet unaddressed. Which leads one to understand what such a broad, erratically aimed policy, is: A tool to engage with those who have left Ireland in the past five years, the highly educated, internationally desirable graduates.

Degree holders, skilled workers and the likes who have the option of travelling anywhere they want, as there will be private institutions willing to employ them.

A detailed University College Cork study from two years ago investigated why Ireland’s emigration per capita outstripped the likes of Portugal, Italy, Spain and Greece, the countries that each suffered as much economic problems, and more unemployment, from the eurozone crises.

It suggested that Ireland’s education system, which produces significant numbers (60pc of those who had emigrated between 2008-2011) of degree-holders in internationally desirable areas such as IT, engineering, and technology, means they are courted from afar.

Which is the crux of this initiative. The labour pool for booming areas such as IT and engineering are seeing potential Irish job candidates leave the country, requiring more immigration to satisfy the needs of some of the world’s biggest tech employers.

There’s a wonderful myth that the talent pool in Ireland is why employers are so happy to set up a base in the country, but when you consider how much of the labour pool is imported – therefore fluid and more than willing to export itself when needs suit – it is a bit of a falsehood to consider it a national tool.

The policy in fact acts as a bit of a precursor to the fourth Global Irish Economic Forum that will be held at the end of this year. It will be interesting to see how such a drive goes, however, it is nice to see what – I presume – is a concerted (albeit confusing) effort to win indigenous workers back. 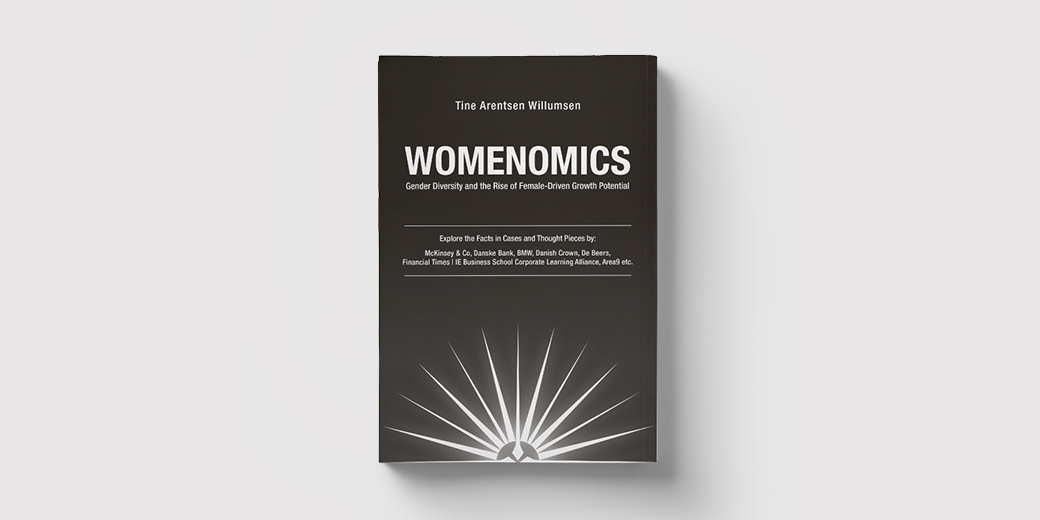 Global Irish: The Government’s way to woo back talented diaspora