We had a lot of money taken away from us in the crisis years budgets.

And we got a few euro back last year. However Budget 2016, to be presented on October 13th, is likely to offer a bit more to taxpayers, though there will be no going back to the pre-crisis tax levels. With an election in the offing, it will be a case of keeping it simple for the Government. And the big focus for taxpayers will be cuts in the USC – offering, Ministers believe, some relief from one of the most hated crisis impositions.

While we don’t know precisely what will happen, the overall directions have been firmly signalled. Here is what they might mean for your pocket. Last year’s budget meant an extra €10 to €15 a week for many families . This year the gains are likely to climb to €15 to €20 or more a week. So for many, the gains will be €1,000 a year or more and many more will gain around €750 a year.

USC: Of all the budget hints, the cut in USC is likely to be the most significant. The main USC rate of 7 per cent is certain to be reduced; the only question has been whether it falls to 5.5 per cent, or 5 per cent. The clear indications are that it will fall by 1.5 points to 5.5 per cent. This rate applies on all earnings from just over €17,500 per year to just over €70,000. So for every €1,000 you earn over the minimum threshold, a 1.5 point cut in the USC will save you €15 a year.

Last year, steps were taken to claw back some of the gains from those earning over €70,000. This looks unlikely to happen this year. So the cash gains for higher earners will be exactly the same as those for our €70,000 earner. The 8 per cent rate applying to earnings over €70,000 is unlikely to change. There has been lobbying for the 11 per cent rate on non-PAYE income over €100,000 to be cut, as a boost to the higher-earning self-employed. Some 28,700 taxpayers pay this surcharge.

In total, according to a pre-budget briefing document drawn up by the Irish Tax Institute, 1.28 million people earn over the minimum €17,000 threshold and all of these would gain from a cut in the 7 per cent rate.

Other tweaks in the USC system are also likely. At the moment a rate of 1.5 per cent applies on earnings up to €12,012 and a 3.5 per cent on the next €5,564 of earnings. These rates could also be trimmed – by around 0.5 of a point probably – and the limits tweaked, helping the lower paid and increasing gains for all earners.

Also, anybody earning less than €12,012 a year is currently exempt from paying any USC. This figure is likely to rise, exempting more people from paying any element of the charge.Finally, there may be changes in USC and/or PRSI to ensure that some of those benefiting from an increase in the minimum wage get some cash benefit in their take-home pay.

Income tax: For most of us, USC, income tax and PRSI merge into one deduction from our pay packet. However our income tax bill is calculated separately. Change will be a lot smaller here. A key issue is that the USC cuts cost a lot, leaving relatively little to spend on other tax changes. One possible change is an increase in the income level at which people enter the higher tax rate, now €33,800 for a single earner. If it were to increase by €1,000, this would lead to a gain of €200 per annum for all taxpayers who benefit fully, which wold be those earning €34,800 or more. The same cash gain would go to everybody who benefits. 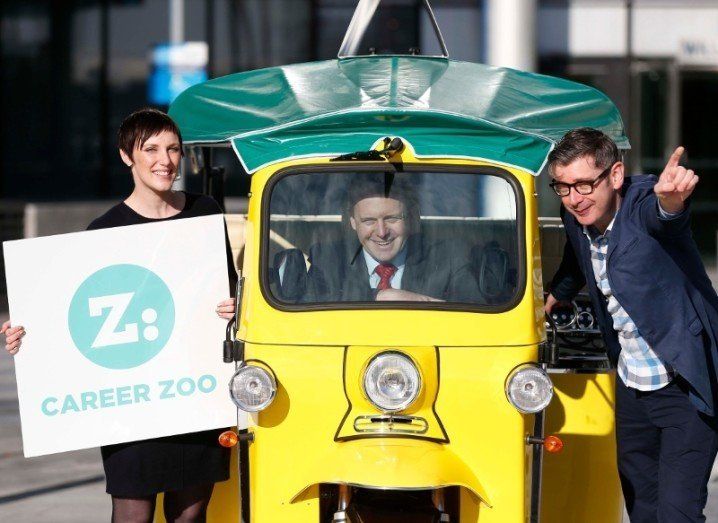 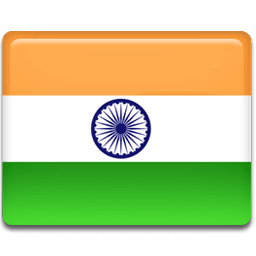