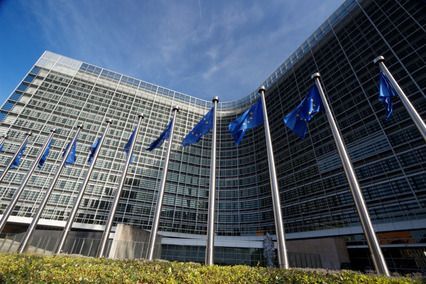 Sensitive tax details of Irish companies and multinationals based here will be automatically accessible to revenue authorities across Europe, under new rules the European Commission will formally propose next month.

The European Commission launched what it said is an “ambitious agenda to combat tax avoidance and aggressive tax planning” yesterday.

It comes in the wake of the EU’s high-profile probe into Apple’s Irish tax treatment, and rulings for multinational corporations by authorities in Luxembourg, the Netherlands and Belgium.

The high-profile investigations were launched on the basis that favourable tax rulings could be tantamount to illegal state aid for companies.

Setting tax policy, including what should be taxed and how much, is an issue for national governments under European Union rules, but the governing treaties do allow for cross border co-operation where it affects the functioning of the single market.

The director of taxation at Chartered Accountants Ireland (CAI), Brian Keegan, said the proposals have been prompted politically, but that the technical challenges to implementing the scheme are “colossal”.

A European push for shared rules on how business tax is levied – dubbed the common consolidated tax based (CCTB) – has been fiercely resisted by the Government.

The latest moves by the commission could face similar resistance from individual countries or challenges from industry.

Tax rulings for companies with complicated business, or high spends on research and development can contain highly sensitive commercial information about the businesses involved, according to Mr Keegan.

Updating individual tax rulings can happen on a day to day basis as operators liaise with tax authorities, creating masses of information, he said.