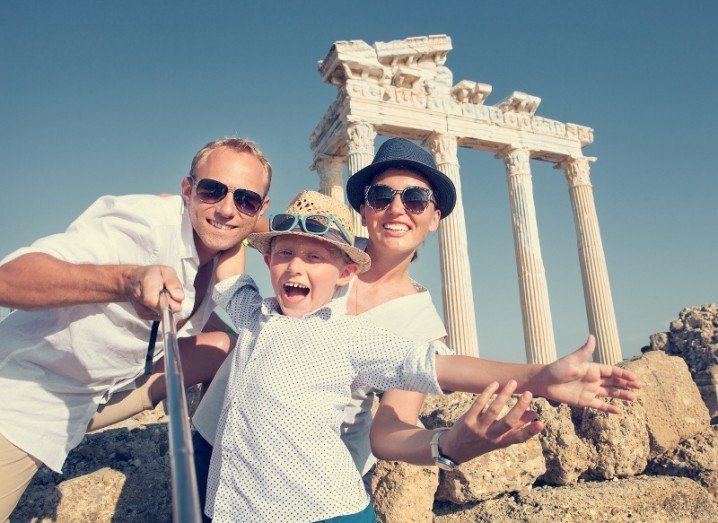 The European Parliament has decided on a “complete ban” on roaming charges for mobile devices within the EU, to be in effect by June 2017.

Clear rules on the right to internet access were agreed today (27 October) in the European Parliament, with the phasing out of roaming charges finally penned for completion.

“After 10 years of tireless fight, roaming is over,” said Viviane Reding, former vice-president of the European Commission.

“A victory for consumers and a stepping stone towards a truly European digital single market.”

Roaming charges built in a day, but stopping takes time

Roaming charges were built in a day, but abolishing them takes time. That means they will remain in place for the next 20 months or so but, hey, it’s good, gradual news, nonetheless.

From April next year, roaming charges must be no higher than 5c per minute on outgoing calls, 2c on text messages and 5c per MB of data used.

The price for incoming calls is yet to be decided on but should be “considerably lower” than for outgoing calls. So, presumably, they will be 1c a minute.

Then, from June in 2017, these surcharges will be banned entirely. So, when you’re abroad, but still in the EU, your service rates will be the same as at home.

“Thanks to this agreement, Europe will also become the only region in the world which legally guarantees open internet and net neutrality. The principle of net neutrality will be applied directly in the 28 member states. It also ensures that we will not have a two-speed internet.”

The right to internet access agreed by the parliament aims to “treat all traffic equally”, which means you can’t slow down one piece of content in favour of another.

This doesn’t mean that all internet speeds and services will match, though, with operators allowed to offer premium services, as long as regular alternatives are not compromised.

This is the latest, and last, stage for this process to come into effect after the news this summer that the European Commission had agreed on the terms. Today, the Parliament disputed none of the proposals.