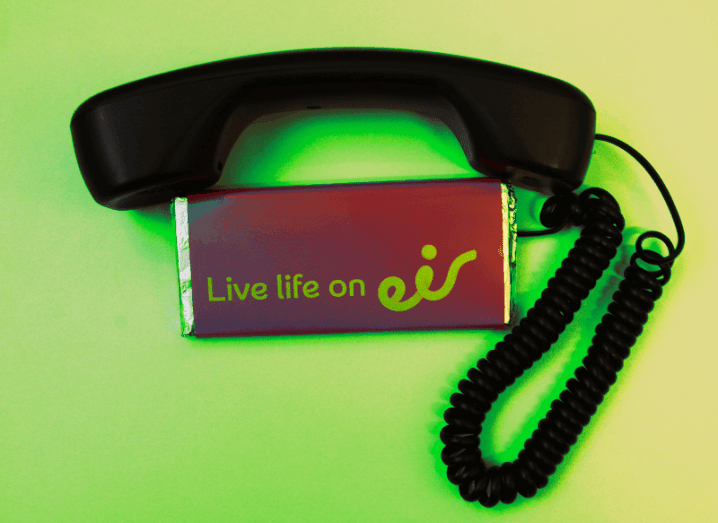 The newly rebranded Irish telecoms company Eir, or Eircom for retro folks out there, has announced its new ‘Fibre Extreme’ packages, tapping up 15 communities around Ireland for starters.

Download speeds of up to 1Gbps will be available by using fibre-to-the-home technology, directly connecting broadband ‘end-to-end’ to 23,000 homes and businesses.

Three bundles are available, with 150Mbps, 300Mbps and 1Gbps the breakdowns. For new customers, the lower option will cost €30 per month for the first four months, before rising to €67 per month thereafter.

The packages combine the chosen broadband speed with phone calls, TV, mobile or all four together, with the company claiming free calls to Irish numbers are included in the deals.

Existing Eir customer can switch over to the Extreme options, getting 1Gbps for €67 in the initial six months, rising another €20 after that.

Everybody’s in on it

Eir’s move is significant, but also the first of many. Other businesses looking to speed up our internet access over the coming months include the ESB/Vodafone joint venture called SIRO, as well as Purely Broadband.

As part of its fibre-optic broadband rollout, SIRO yesterday confirmed that Sligo will be the first town in Connacht to get the service when it eventually launches.

The rollout of SIRO’s networks has already begun in the county, and once completed it will give those signed up to the ESB and Vodafone Ireland partnership access similar to what Eir is offering.

Back in July Pure Telecom launched itself into the Irish market, offering customers a broadband-only plan.

The towns included for Eir’s initial rollout, though, are: