Launching the group’s Budget 2016 submission, Ibec warned that we risk being outmanoeuvred by competitor economies and said Ireland’s attractiveness to corporates, entrepreneurs and mobile talent will determine our capacity to improve the quality of life of all our citizens over the coming years. While the economy is currently doing well, we need to plan for the next phase of economic development.

Ibec CEO Danny McCoy said: “The recent UK budget is a major wake up call. They have embarked on a radical reform of the tax code to attract the next wave of inward investment, champion entrepreneurship and boost job creation. We need to show similar ambition. We have an opportunity to re-position post-crisis Ireland as a nimble, dynamic, pro-business and pro-entrepreneurship economy. If we get it right, we’ll reap the rewards in terms of new jobs, quality investment, better public services and improved living standards.”

On tax reform, Mr McCoy said: “We need an income tax system that better rewards work and is more attractive to mobile talent, including recent emigrants. We currently have the highest marginal tax rate at average earnings in the world.  You have to earn €61,000 in the UK to be hit by their 40% tax rate, in Ireland workers earning less than €34,000 pay a much higher marginal rate. The government should cut the marginal rate by 1% in this budget and continue to reduce it over the coming years. The point at which workers hit the marginal rate should be increased by €1,500 in the budget, and personal tax credits should be indexed for all workers.”

On investment, Mr McCoy said: “We have the fasted growing population in Europe, but the third lowest level of investment in the EU. For the first time on record, the value of our capital stock will actually decrease in 2015. Yes, we need to keep a firm grip on current expenditure, but we must ensure the country has the transport, education, housing and broadband infrastructure it needs to prosper. An additional €1 billion capital expenditure, above and beyond the €1.5 billion budget package currently planned, is needed to address major infrastructure and investment deficits fast emerging across the economy. We urgently need to look for more flexibility from Europe on how current fiscal rules are applied, to ensure they adequately reflect Ireland’s growth potential and capital infrastructure needs. This principle has already been acknowledged in the Commission’s Juncker Plan.”

On improving housing and childcare, Mr McCoy said: “Spiralling housing and childcare costs are placing too big a financial burden on working families. They are making Ireland a less attractive place to live and work and are adding to wage pressures. Dublin needs about 5,600 new houses per year, rising to 8,900 in 2018, but last yearjust 2,800 units were built. We need to reform planning rules and get much more supply onto the market where it is needed the most.”

“The cost of childcare here is about 45% of the average wage, the OECD average is about 18%. The prohibitive cost means many parents simply cannot afford to return to the workforce after having children. We currently spend only €260 million on childcare services, in contrast to €1.9 billion on child benefit. We need to move to a system where there is a 50:50 split between childcare provision and direct payments.

We need to champion entrepreneurship and R&D: “Everyone keeps on saying entrepreneurship is a priority, but the reality of the tax code is very different. Reform is needed to end the discrimination against self-employed workers and proprietary directors, introduce meaningful capital gains tax (CGT) relief for entrepreneurs, enhance investment schemes, and improve the treatment of share options. The Government must also work toward developing a ‘best in class’ knowledge development box to support innovative investment, and significantly improve the flexibility of the R&D tax credit scheme.” 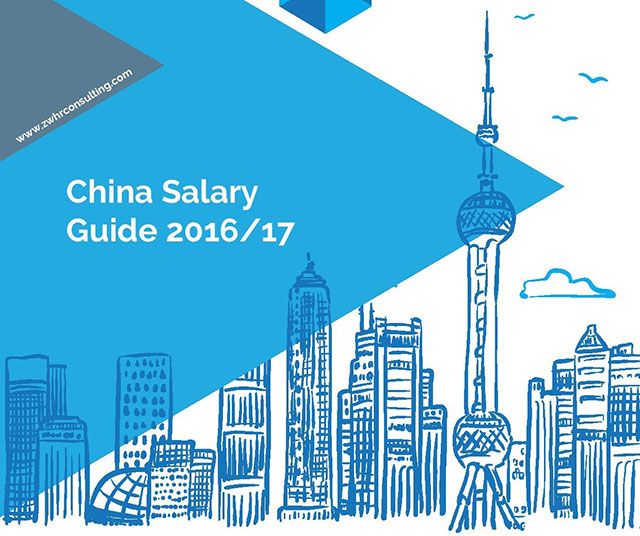 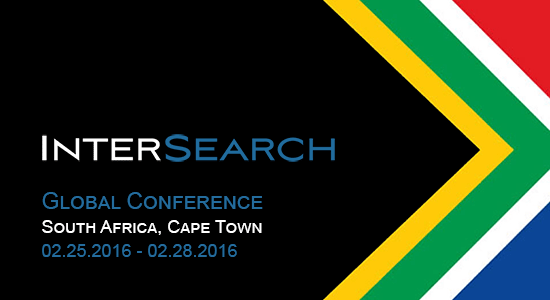 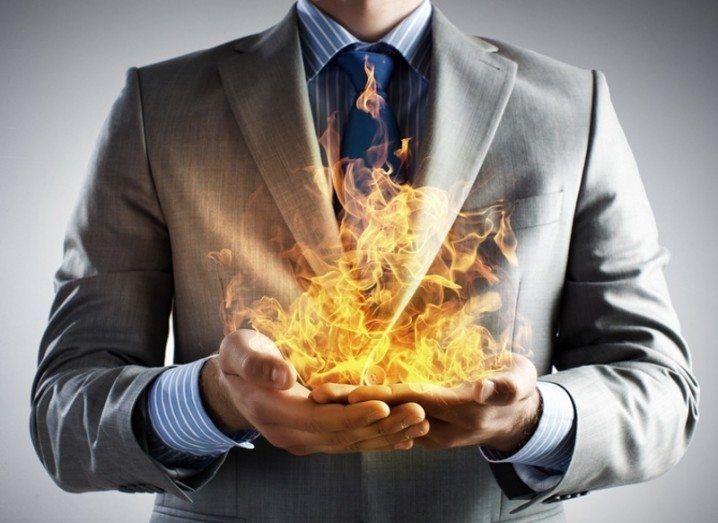 3 min
X
Uber creating 300 jobs in new Limerick centreBusiness NewsOn-demand car service Uber has picked Limerick for its first 'centre of excellence' outside the US. The centre will create 150 jobs by the end of the …