Irish exporters are set for a renewed boost with the euro primed to continue a three-month slide after data showed inflation across the single currency area stayed near zero last month.

The latest numbers pile pressure on European Central Bank President Mario Draghi and the ECB to boost quantitative easing (QE) even further at a policy meeting today, in a bid to help revive the region’s faltering economy. That will further weaken the currency.

Every 1pc decline of the euro against the dollar increases Irish goods exports to the US by 1pc, according to research published by the National Treasury Management Agency (NTMA).

The equivalent response for exports to the UK is 0.5pc and to the rest of world is 0.9pc.

The State agency says changes in the euro dollar exchange rate even have a positive effect on Irish goods exports to rest of the euro area. That is because of the high share of sales from Ireland to euro area nations that are ultimately sold on to the wider world.

As a small exporting nation Ireland has benefited more than any other country in the Eurozone from the decline of the currency – which makes all euro area goods and services cheaper on international markets, according to the NTMA.

Inflation in the euro area remained at 0.1pc in November, the European Union’s statistics office in Luxembourg said yesterday. Economists surveyed by Bloomberg predicted the rate would rise to 0.2pc.

It’s a sign of a weak economy, putting pressure on the ECB to drive demand higher.

ABN Amro Bank, Barclays and Bank of America Merrill Lynch are all now forecasting the euro will weaken below parity next year for the first time since December 2002.

“Today’s report solidifies expectations they will be easing policy aggressively. The euro is sensitive to downside surprises for inflation,” said Lee Hardman, a London-based currency strategist at Bank of Tokyo-Mitsubishi UFJ.

Markets expect another salvo of easing measures from Frankfurt today, including an expansion of its bond-buying programme and even higher charges for commercial banks that try to leave money on deposit with the ECB.

“It (inflation) is not consistent with the trend that the ECB was expecting,” said Ruben Segura-Cayuela, at Bank of America Merrill Lynch.

“We are expecting a one-year extension on QE purchases and quantities to go up to as much as €70bn a month. We also see a cut in the deposit rate, we think 10 basis points, but it could be 20.” 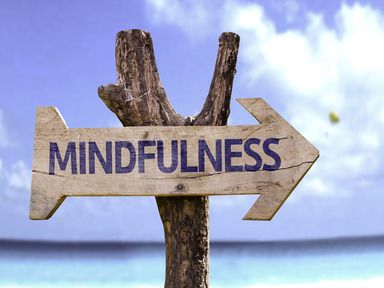 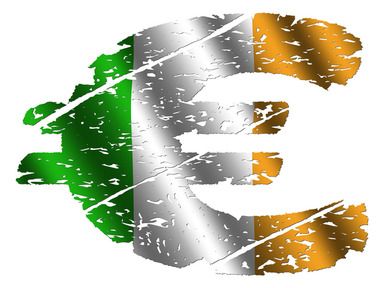 Copyright © 2010 - 2018 InterSearch Ireland Ltd. Developed by Selfmed.pro All Rights Reserved!
X
New Limerick IT campus bringing jobs to engineering hub…Business NewsA new €3.5m campus development at Limerick IT that will focus on the teaching of precision engineering will create 100 full-time positions when it o…
Business News